On 12 October 2012, a cyberformance symposium was hosted by UpStage, the Waterwheel Tap and independent cyberformers, where cyberformers will discuss their online performances with other artists, researchers and interested participants. Questions we would like to tackle in CyPosium include: What different kind of events happened? What did they make possible? What was special about the event? Why were things done in a certain way and what were the results? 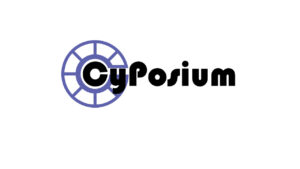